Do I have arthritis and can Chiropractic care help me? 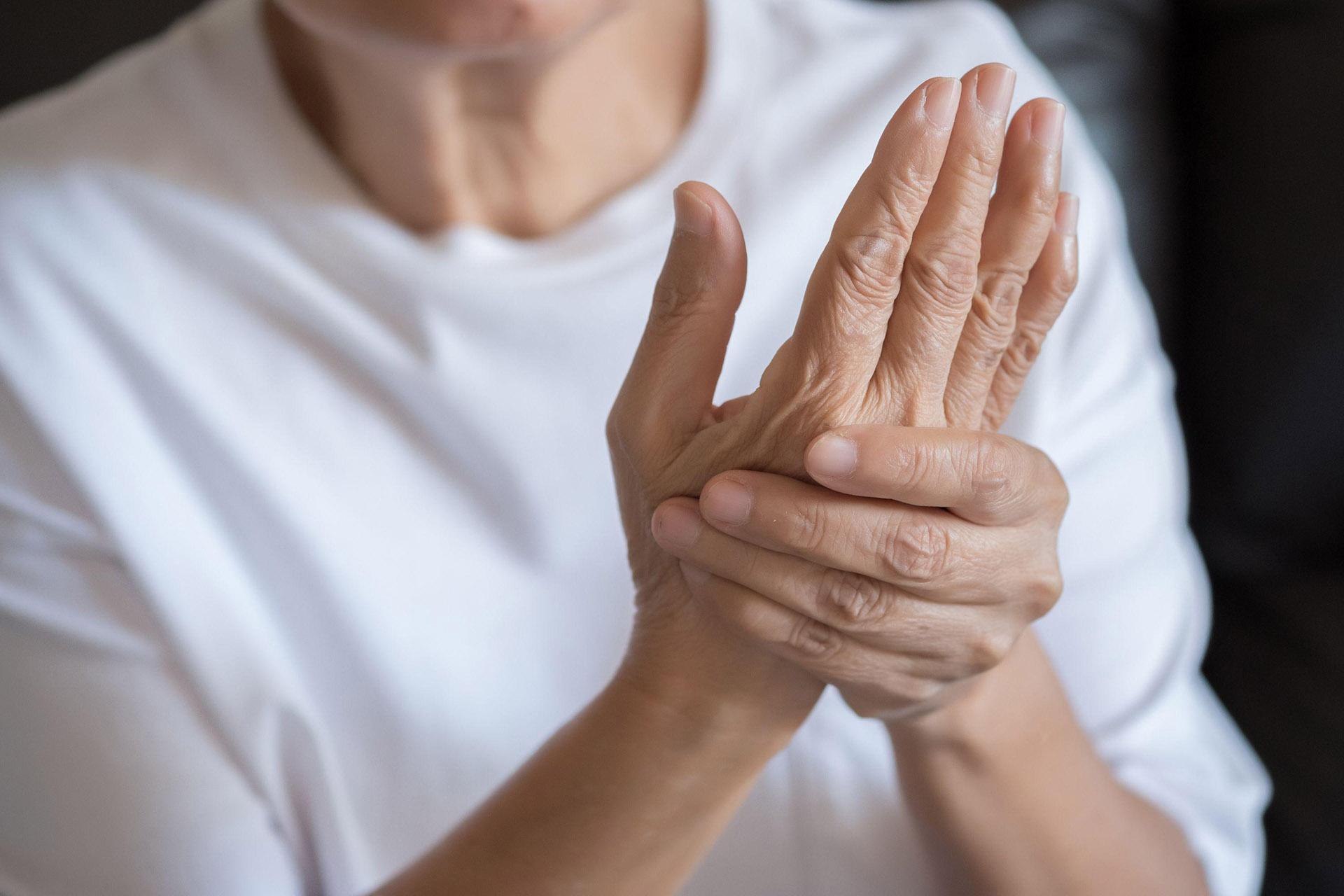 Arthritis is the name given to a group of conditions that cause damage and inflammation to the joints of the body.  These are generally diagnosed using x-ray evaluation and blood tests.  The most common forms of arthritis are osteoarthritis and rheumatoid arthritis.  Both of these arthritic conditions cause damage and inflammation in the joint, but have different presenting symptoms and affect different joints.

Osteoarthritis occurs most commonly in the hands, neck, lower back, knees or hips.  When the inner cartilage lining of a joint starts to break down and wear out, the two bones making up this joint, start to grate against each other.  This type of arthritis is usually asymmetrical, e.g., one hip or one shoulder, rarely both hips or both shoulders.  This condition causes a lot of discomfort, pain, inflammation and joint deformity.  Symptoms are generally apparent in older people and feel worse when the joints are cold (like in the early morning) or have been overworked.

Rheumatoid arthritis is an autoimmune disease that damages the joints of the body as well as certain body systems.  It appears most commonly in the hands, wrists and knees with swellings, stiffness and loss of joint function.  Levels of pain can vary from mild to moderate and has been described as a feeling ranging from a sprain to broken bone. The course of the disease goes through periods of flare-ups and times of remission.

In both cases of arthritis, Chiropractic has been shown to ease the symptoms of the disease course.  It cannot, unfortunately, reverse the damage that has been caused, but by allowing for gentle Chiropractic assisted movement in the affected joints, can achieve some lubrication of the joint segment which brings in new oxygen and blood flow.  This assists with the overall nutrition within the joint and general movement assists with the overall feeling of well-being from a brain chemical perspective.  Working on the surrounding tissues of the affected joint has also shown very positive results in easing symptoms.

As an adjunct, if you have been diagnosed with rheumatoid arthritis and are experiencing a flare-up, it is best to allow the flare-up to settle before seeking Chiropractic care.  Once the inflammation has calmed down a little, Chiropractic care can then be used as part of the management of arthritic symptoms.

Please get in touch with us via Facebook, LinkedIn or email with any questions.

The Information contained in this website is for general information purposes only. The information is provided by Dr MM Fiandeiro and whilst we endeavour to keep the information up to date and correct, we make no representations or warranties of any kind, express or implied, about the completeness, accuracy, reliability, suitability or availability with respect to the website or the information, services, or related graphics contained on the website for any purpose. Any reliance you place on such information is therefore strictly at your own risk.

No individuals, including those under our active care, should use the information, resources or tools contained within to self-diagnosis or self-treat any health-related condition. Diagnosis and treatment of all health conditions should only be performed by the doctor or other licensed health care professional.